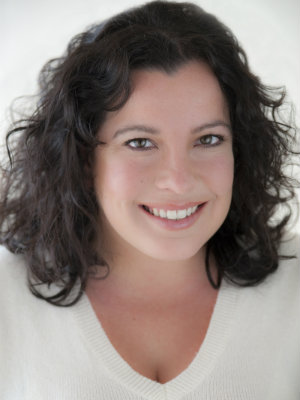 The Strength of Team Work

Rebecca Saenz was born in Austin, Texas, but she grew up in New York, Texas, Colorado, and California, as her father’s job with IBM kept her close-knit family moving. Rebecca went on to earn her B.A. from the University of Colorado before starting her own job working on feature films kept her moving throughout Africa and Europe. Ultimately, Saenz felt at home in a small beach community in Los Angeles where she put down roots and found her calling in Real Estate.

Rebecca received her Real Estate license in 2005 while working as a Listing Coordinator and Marketing Specialist with a Top Team in West Los Angeles. Even as Rebecca managed transactions for a high volume Real Estate Team, she began selling immediately and moved into a Buyer’s Agent position. Exceptionally driven, Rebecca has been involved in over 600 transactions totaling several billion dollars in real estate sales, earning her the experience that often takes agents decades to establish.

Rebecca and her wife, Natalie, are dedicated to giving back to their community by volunteering with the Venice Boys and Girls Club, The Westside Global Awareness Magnet School, as well as various beach cleanups and donating to homeless youth charities.  She can be reached directly via cell: 310-924-4210 or email: Rebecca@REinvestLA.com